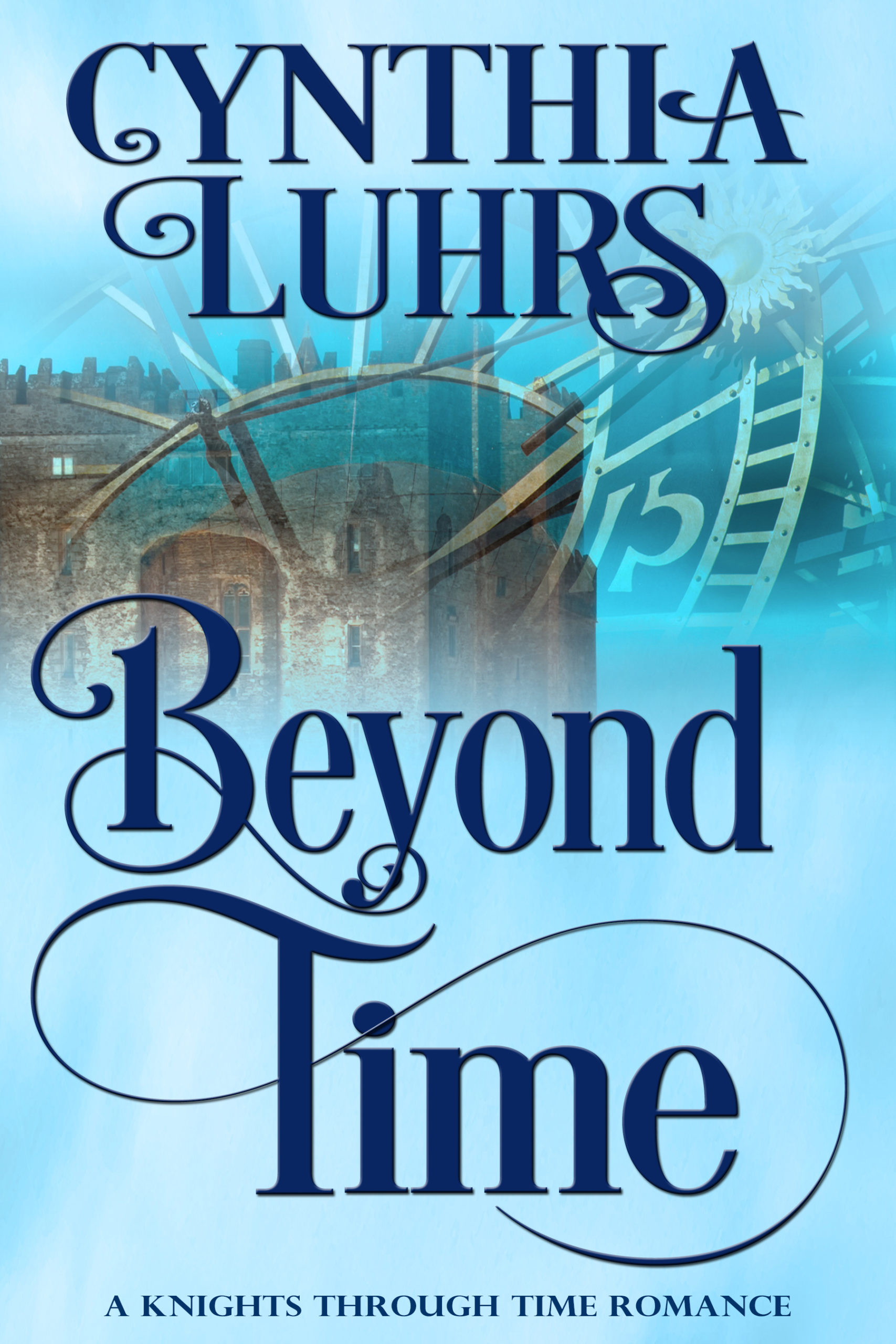 What happens when a 14th century Scottish hunk ends up in the 21st century? Would you believe his story?

When Mellie Evers is dumped on social media she decides to put her imagination to good use. And with the big family reunion rolling around, there’s no time like the present. Mellie tells everyone about her new boyfriend. He’s perfect, charming, Scottish…and fake. Well, he’s based a little too closely on a certain Scottish hottie but that guy? He’s a thief and claimed to be from…the 14th century and she kind of played a big part in getting him sent away. When he appears at the museum again, Mellie tells him she’ll help him out if he’ll pretend to be her fake boyfriend for the big reunion. Only Mellie doesn’t know Connor isn’t lying, he really is from the 14th century…and this time, he’s keeping that secret to himself.