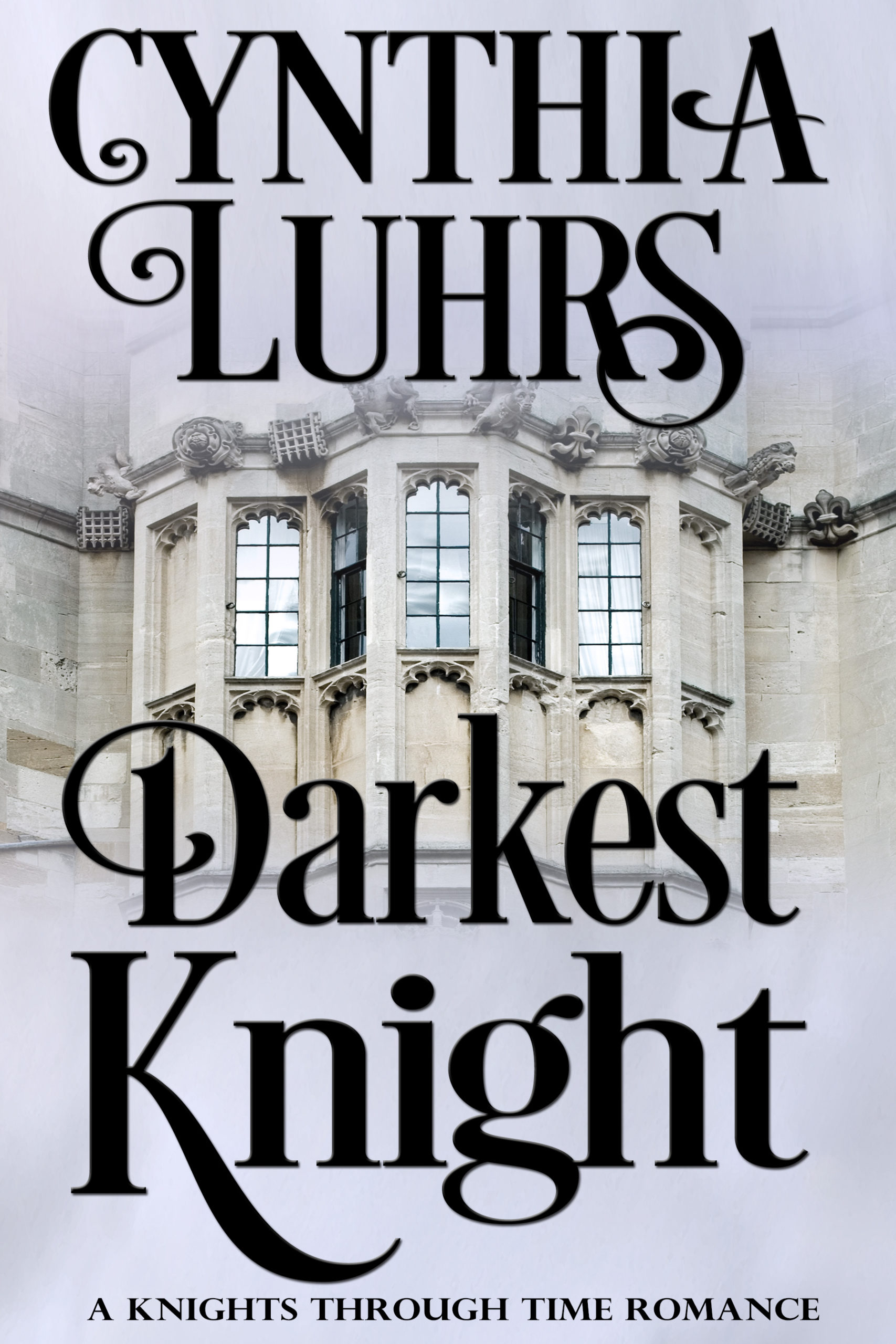 You met John Thornton in Knight Moves and his brother Henry in Lonely is the Knight. Now the Thorntons get their own books.

A dark and stormy knight…No really. It was storming…and rather dark in the tower.

An unexpected trip to London was supposed to be the perfect distraction from Anna’s stress-filled life. Minding her own business, drooling over so many jewels, Anna Waters winds up hopelessly lost and finds herself locked in the infamous tower.

Who knew an antique locket would lead her to a knight with a heart buried underneath thirty feet of stone?

Searching for a way out, she stumbles over an antique locket with half the picture missing. Lightning strikes and when Anna wakes…she’s still in the Tower of London…700 years in the past.

She crossed an ocean of time for him. Can she save them both before it’s too late?

John Thornton almost lost his head and saw his family ruined all because of a woman. Presumed dead, he became the infamous bandit of the wood. Captured and awaiting execution in the Tower of London, a strange woman appears out of the darkness. As they flee across England, John finds himself chipping away at the stone surrounding his heart. And longing for a life with his mysterious rescuer. No matter the cost.