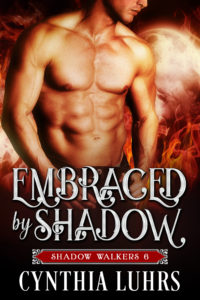 Pinterest inspiration board. See who I envisioned for each character.