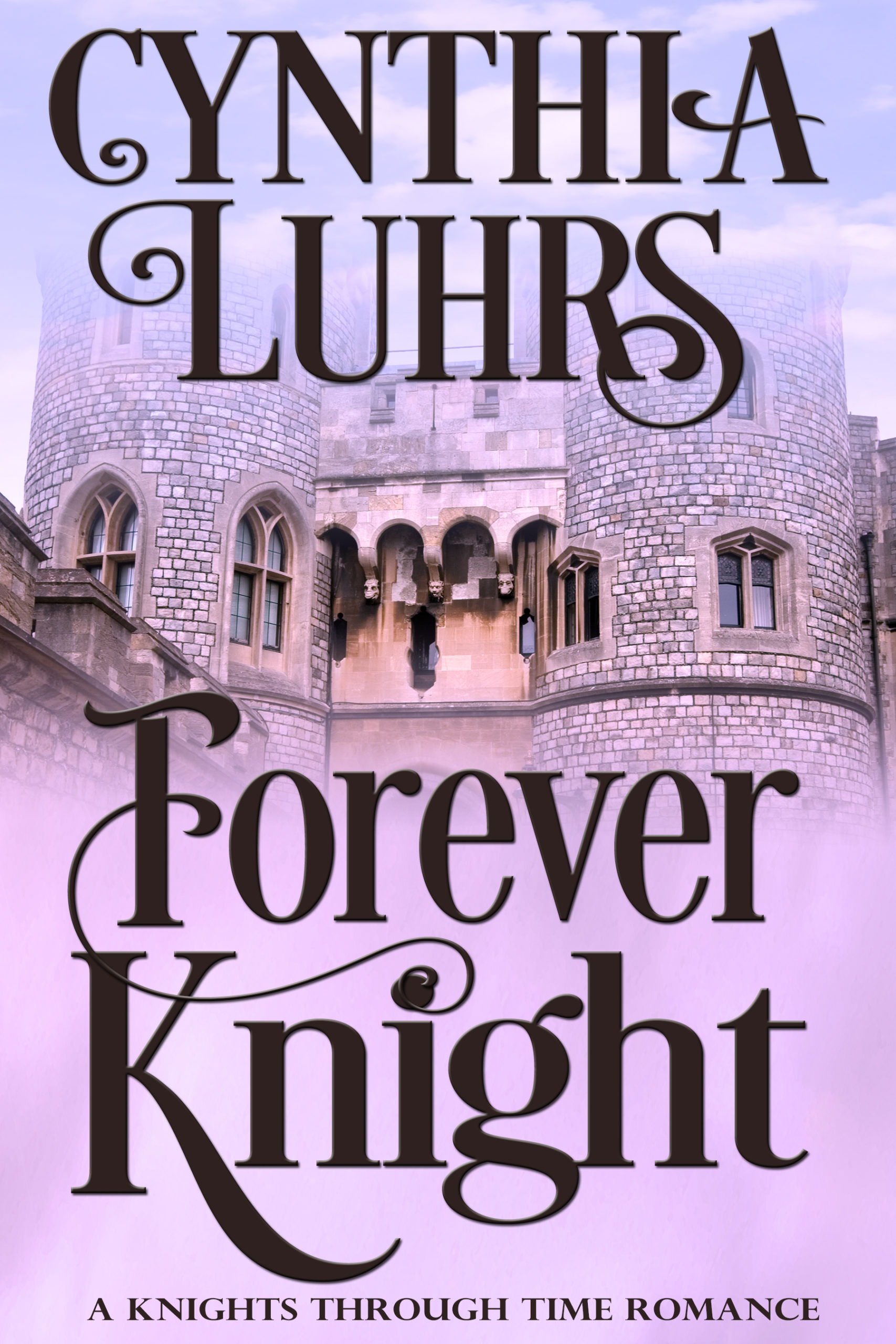 A tiny scrap of fabric sent her hurtling through time…
Elizabeth Smith was good at taking charge. Fixing what she believed was wrong with the world. And then she met a lazy knight with no desire to better himself.

A wager lost…
Before the rakes of the regency period, there was Robert Thornton, Lord Highworth. Content to spend his days drinking, wenching, and hunting, Robert cared not what happened in the world around him. Let his brothers see to war and fighting. Perhaps if he drank enough he could forget the faces of the dead.

Sparks ensue…
When Robert offers the strange lass up as the wager, Elizabeth vows to hate him forever. Wanting nothing to do with the lass with beguiling eyes, Robert doesn’t know whether to kill or kiss her…

Pinterest board for inspiration. See Elizabeth’s camper and the inspiration for over the top Highworth Castle.