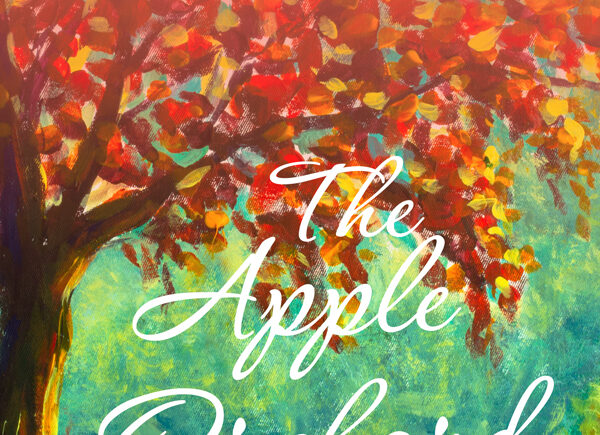 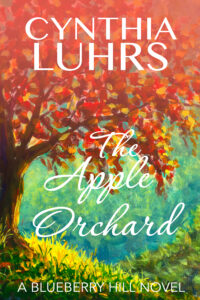 Escape to the small mountain town of Blueberry Hill.

In the first book Tara found out her husband had lost all their money and had cheated on her with a woman the same age as her daughter. Married right after college and with no employable skills, Tara found herself adrift. After settling into the cottage she inherited from a distant aunt, Tara met Will, a man from her past. They’re getting to know each other all over again. This time she’s taking things slow.

But when Evan loses his job, the one his boss assured him was secure, he and Emily have a baby on the way and have to make some hard choices.

Her daughter Ally finally ended a toxic relationship and decided to move to Blueberry Hill to be close to her mom, and to start over yet again. When a new neighbor moves in, Ally is the only one in town who doesn’t recognize the major league baseball star.

Then there’s Christina, the youngest daughter. Things have been tense with her siblings and mom since she sided with her dad. But when she lands a new job and is suddenly secretive and busy on the weekends, everyone wonders if there’s someone new in her life? And if so, why isn’t she telling them who it is?

Things are going well until there are a series of break-ins around town. And then Tara’s ex-husband, youngest daughter, and Ryan show up, and suddenly everyone in town is talking.